A joint venture between Motherson Group and Vacuform 2000 (Pty) Limited

An automotive component manufacturing facility situated in the heart of the Automotive Industrial Area with BMW S.A. and Nissan S.A. merely a few kilometers away. Ford Motor Corporation approximately 30km away. 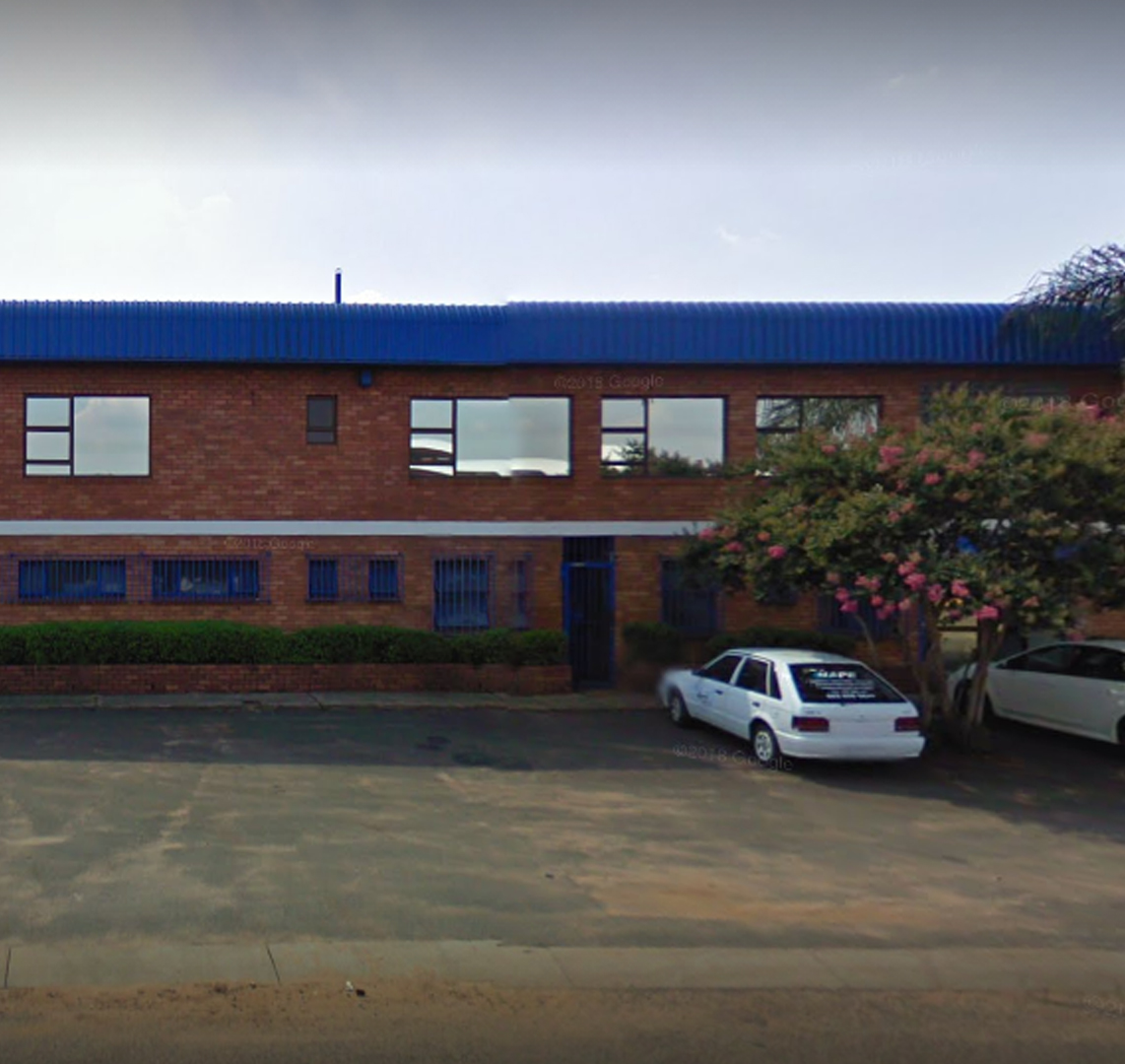 The company owns its own 5000m² purpose built factory in Rosslyn, Pretoria.

Vacuform was established in 1974 by Hans Combe and Eberhard Grammel. They owned and ran the company for 27 years until 2000.

The new millennium saw the purchase of the business by two new partners, Molefe Mokgatle and Anthony Taylor. The transaction required the creation of a new entity, Vacuform 2000 (Pty) Ltd

In 2011 a joint venture agreement was undertaken with the Motherson Group and a controlling shareholding purchased by them. 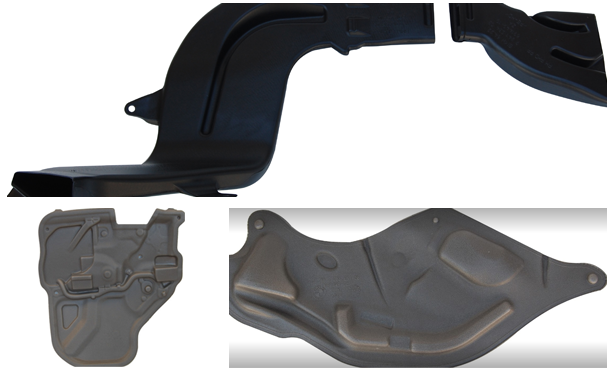 The vacuum-formed products include:

The blow moulded products include:

The injection moulded products include: